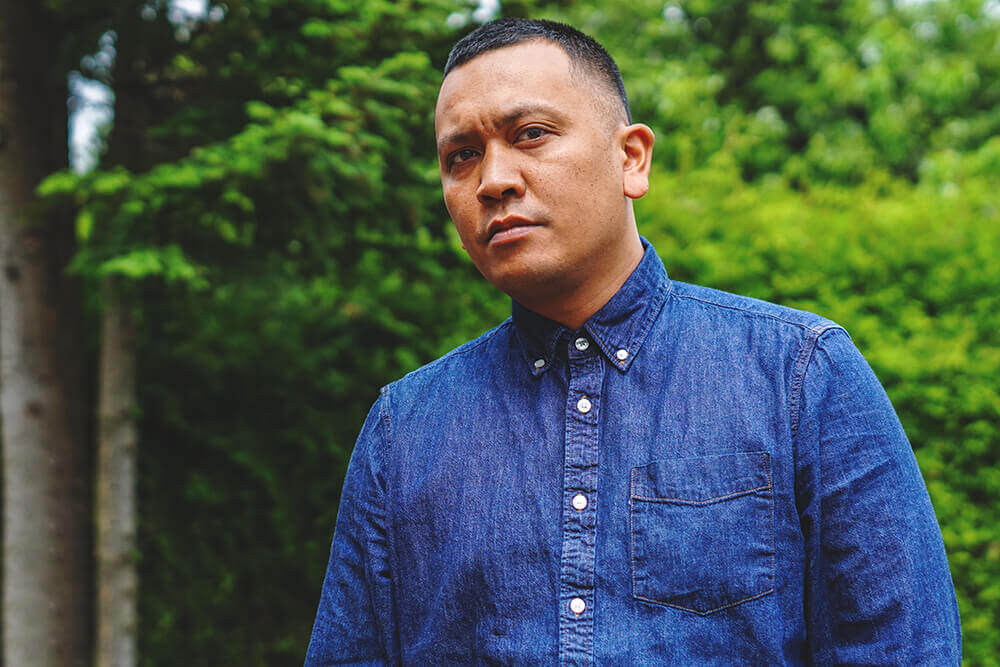 Mike De Leon is the quintessential Jack of all trades. A self-taught graphic designer, videographer, DJ, photographer and problem solver, he does many things, and more impressively, he does them well. He was introduced to the nightlife scene in his mid teens as a street promoter/flier guy and worked his way up to promoting his own nights with a few friends by the time he was 18. He was an important force in the early days of both Jet and Orchid which were notable as the first all around commercial Hip Hop and R&B nightclubs in the city. Not content with simply being a promoter, Mike went on to become a DJ and designer and has played and created content for the majority of Montreal’s best venues. Today he is the lead designer/photographer/videographer for John and all Jegantic brands as well as a proud partner in the company’s latest venture, The Farsides.

As the company grows so do his responsibilities and more recently he has worked hard on scouting, developing and managing new talent. In the last 8 years virtually every video, logo, visual or piece of creative work churned out for Jegantic properties is either his direct doing or at the very least overseen by him.